Everlight Care provides in-home private duty care services for seniors and families in the Los Angeles area. We understand that sometimes seniors need help with household chores like watering plants, light housekeeping, laundry, getting the mail, and more. They also benefit from having someone to talk to, reminisce with, or maybe just play a game of cards. It's the little things that keep seniors happy, active, and engaged with everyday life. Looking forward to having "company" is a motivator for seniors to start their day!

When You Fill Out the Form Below, You Can Expect a Call from Our Friendly Staff 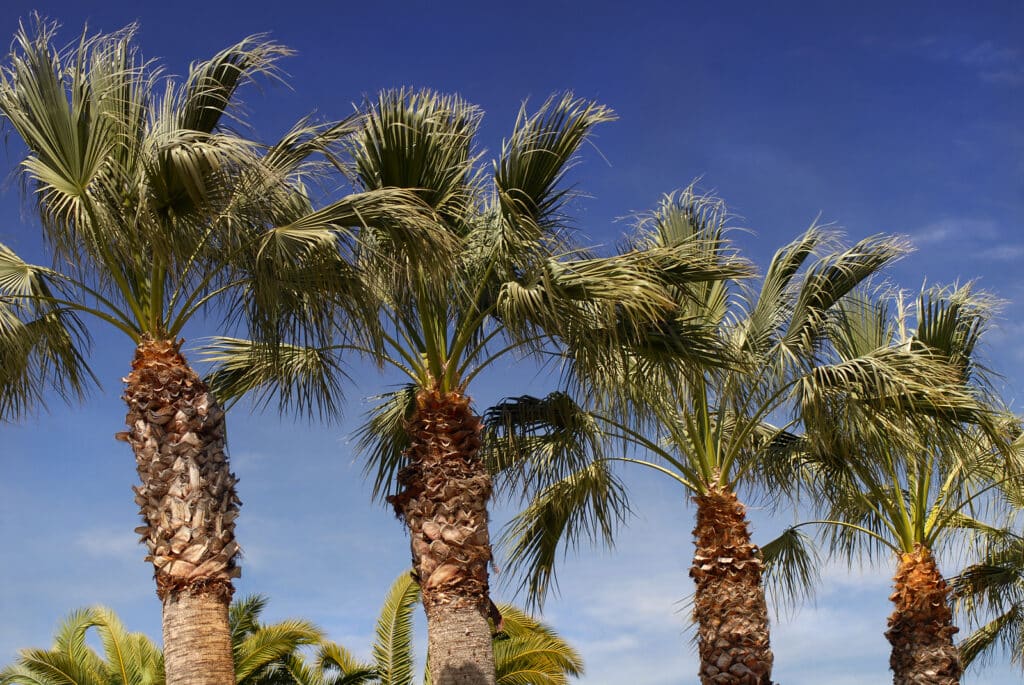 Homemaker chores are daily and weekly tasks that we often take for granted. When a senior needs help keeping up with laundry and light housekeeping, our trained caregivers are ready to assist. This includes:

Having a regular "companion" not only helps a senior maintain activity and socialization, but also gives the family peace of mind that a professional caregiver is there, monitoring, watching, and helping with everyday tasks.

What are the Benefits of Homemaking and Companion Care?

We all need a little help around the house from time to time. Maybe your aging loved one is recovering from surgery, or having memory loss issues. Perhaps a chronic illness leaves them with less energy to take care of the things that make them so happy.

Our in-home services help with:

Call Everlight Care today and we will come to your loved one’s home and perform a free consultation to determine your needs and the best possible schedule for you and your loved one.

Los Angeles is a sprawling Southern California city and the center of the nation’s film and television industry. Near its iconic Hollywood sign, studios such as Paramount Pictures, Universal and Warner Brothers offer behind-the-scenes tours. On Hollywood Boulevard, TCL Chinese Theatre displays celebrities’ hand- and footprints, the Walk of Fame honors thousands of luminaries and vendors sell maps to stars’ homes.

listen) lawss AN-jəl-əs;[a] Spanish: Los Ángeles [los ˈaŋxeles], lit. 'The Angels'), often referred to by its initials L.A.,[13] is the largest city in the U.S. state of California. With a population of roughly 3.9 million as of 2020,[8] it is the second largest city in the United States after New York City and one of the world's most populous megacities. Los Angeles is known for its Mediterranean climate, ethnic and cultural diversity, Hollywood film industry, and sprawling metropolitan area. The city of Los Angeles lies in a basin in Southern California, adjacent to the Pacific Ocean extending through the Santa Monica Mountains and into the San Fernando Valley. It covers about 469 square miles (1,210 km2),[7] and is the seat of Los Angeles County, which is the most populous county in the United States with an estimated 9.86 million as of 2022.[14]

Home to the Chumash and Tongva indigenous peoples, the area that became Los Angeles was claimed by Juan Rodríguez Cabrillo for Spain in 1542. The city was founded on September 4, 1781, under Spanish governor Felipe de Neve, on the village of Yaanga.[15] It became a part of Mexico in 1821 following the Mexican War of Independence. In 1848, at the end of the Mexican–American War, Los Angeles and the rest of California were purchased as part of the Treaty of Guadalupe Hidalgo, and thus became part of the United States. Los Angeles was incorporated as a municipality on April 4, 1850, five months before California achieved statehood. The discovery of oil in the 1890s brought rapid growth to the city.[16] The city was further expanded with the completion of the Los Angeles Aqueduct in 1913, which delivers water from Eastern California.

Los Angeles has a diverse economy, and hosts businesses in a broad range of professional and cultural fields. It also has the busiest container port in the Americas.[17][18] In 2018, the Los Angeles metropolitan area had a gross metropolitan product of over $1.0 trillion,[19] making it the city with the third-largest GDP in the world, after Tokyo and New York City. Los Angeles hosted the 1932 and 1984 Summer Olympics and will host the 2028 Summer Olympics.

Los Angeles is both flat and hilly. The highest point in the city proper is Mount Lukens at 5,074 ft (1,547 m),[71][72] located at the northeastern end of the San Fernando Valley. The eastern end of the Santa Monica Mountains stretches from Downtown to the Pacific Ocean and separates the Los Angeles Basin from the San Fernando Valley. Other hilly parts of Los Angeles include the Mt. Washington area north of Downtown, eastern parts such as Boyle Heights, the Crenshaw district around the Baldwin Hills, and the San Pedro district.

Surrounding the city are much higher mountains. Immediately to the north lie the San Gabriel Mountains, which is a popular recreation area for Angelenos. Its high point is Mount San Antonio, locally known as Mount Baldy, which reaches 10,064 feet (3,068 m). Further afield, the highest point in southern California is San Gorgonio Mountain, 81 miles (130 km) east of downtown Los Angeles,[73] with a height of 11,503 feet (3,506 m).

The Los Angeles River, which is largely seasonal, is the primary drainage channel. It was straightened and lined in 51 miles (82 km) of concrete by the Army Corps of Engineers to act as a flood control channel.[74] The river begins in the Canoga Park district of the city, flows east from the San Fernando Valley along the north edge of the Santa Monica Mountains, and turns south through the city center, flowing to its mouth in the Port of Long Beach at the Pacific Ocean. The smaller Ballona Creek flows into the Santa Monica Bay at Playa del Rey.